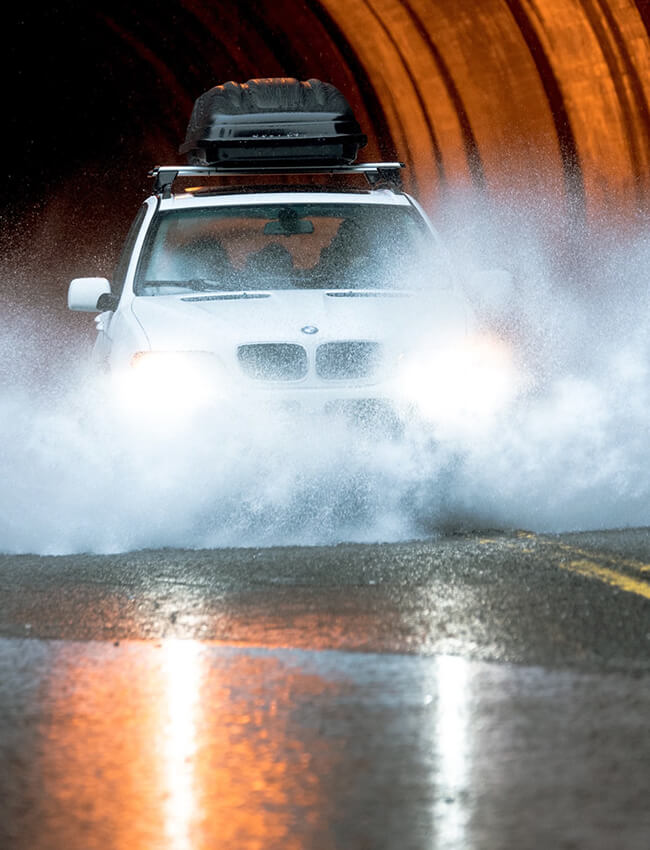 This fact puts Florida residents—so many of whom live on or near floodplains—in a tricky position. For such homeowners, adequate flood insurance isn’t optional; it’s a necessity.

If a pipe in your home burst and flooded your floor, would it be considered a “flooding event” and thus, not be reimbursed by your homeowner’s policy? Or would it be covered?

In other words, your house doesn’t need to flood with rainwater to sustain “flood damage.” As specified in typical homeowners and flood insurance policies, flood damage also includes:

It’s a guarantee that your existing home insurance (or any home policy you’re considering for purchase) won’t cover the above events.

Where Can I Buy Flood Insurance in North Florida?

The overwhelming majority of flood insurance policies across the US—including in Florida—are sold under the National Flood Insurance Program (NFIP). The NFIP is administered by the Federal Emergency Management Agency (FEMA).

To purchase FEMA flood insurance, you must go through an NFIP-Direct-affiliated agency. Harry Grizzle Insurance has sold flood insurance through NFIP for many years.

What Type of Flood Insurance Do I Need? 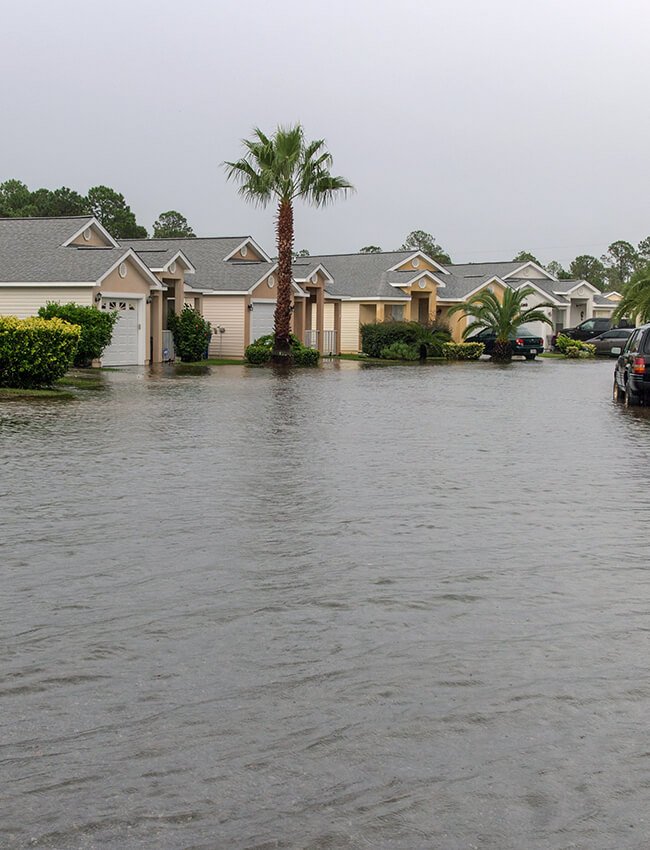 If you’re shopping for flood insurance, we’d love to hear from you! As an NFIP-Direct-affiliated agency, we can help you find and purchase an appropriate flood insurance policy.